Hello and Welcome to Entertainment Empires!  We are glad you are here!


Entertainment Empires is a newly formed company with several professionals, who have over 30 years combined experience in the entertainment industry!


Please continue to check back for more information!  We will have so much here all combined in one company!


5.  Interviews with celebrities and upcoming stars!


We hope that you will enjoy everything that we will be posting!


Make sure you get on our mailing list so that you can keep updated
in all the awesome news upcoming!

Please note that this website is a new work in progress!  We will be updating on a regular basis! 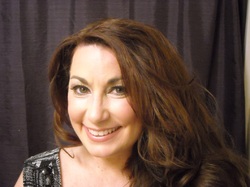 Dana Waldrop-Founder of Entertainment Empires.  25+ years in all areas.  entertainmentempires@yahoo.com 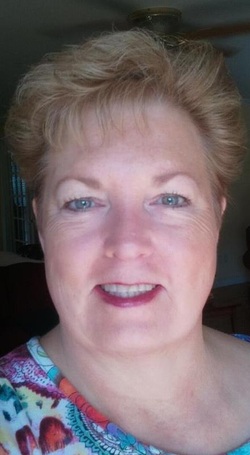 Maxann Crotts-Harvey-Co-Founder, has been in the entertainment industry for over 25 years.
Maxann started off in booking bands and managing bands and singers, in the 80's.
In 1985, she took her then 5 year old daughter to an open casting call in Charlotte, NC.
Maxann asked if they needed any help, and they said YES!  So...there began Maxann's
film career as a Casting Director!  She worked for 8 months for FREE to gain her
experience, and then started her own company!


Maxann has been the Casting Director for many major motion films  and National Commercials in some capacity;
either casting the extras or the Principals!  Maxann was known as the "QUEEN OF EXTRAS".
for many years, as she had the capacity to get hundreds of extras to work in a moments notice!


In the past several years, Maxann has branched out and started producing!  She has worked as Executive
Producer on several films, TV shows, TV films as well as documentaries and music videos.


Maxann offers to everyone, the chance to speak to her anytime and ask questions!  Her belief is that
"how are you going to learn, if there is no one to help you"?  She offers her time as often as she can
to everyone!  Her motto: NEVER GIVE UP YOUR DREAM!